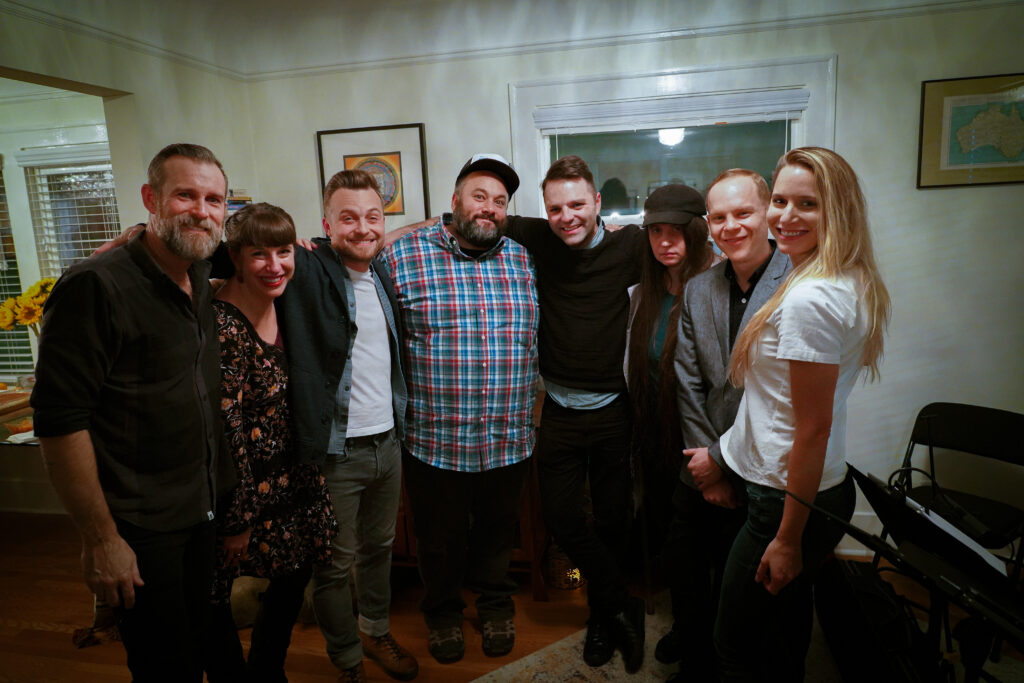 We kicked off the 1st of The Armour St Sessions on Saturday October 26th with a very special show featuring songwriters Tim Wilson and Kevin Sur. Both were accompanied by the award winning Andrew Joslyn & the Passenger String Quartet.  It was a wonderful opportunity to experience these incredible musicians and this one time collaboration in such an intimate setting. 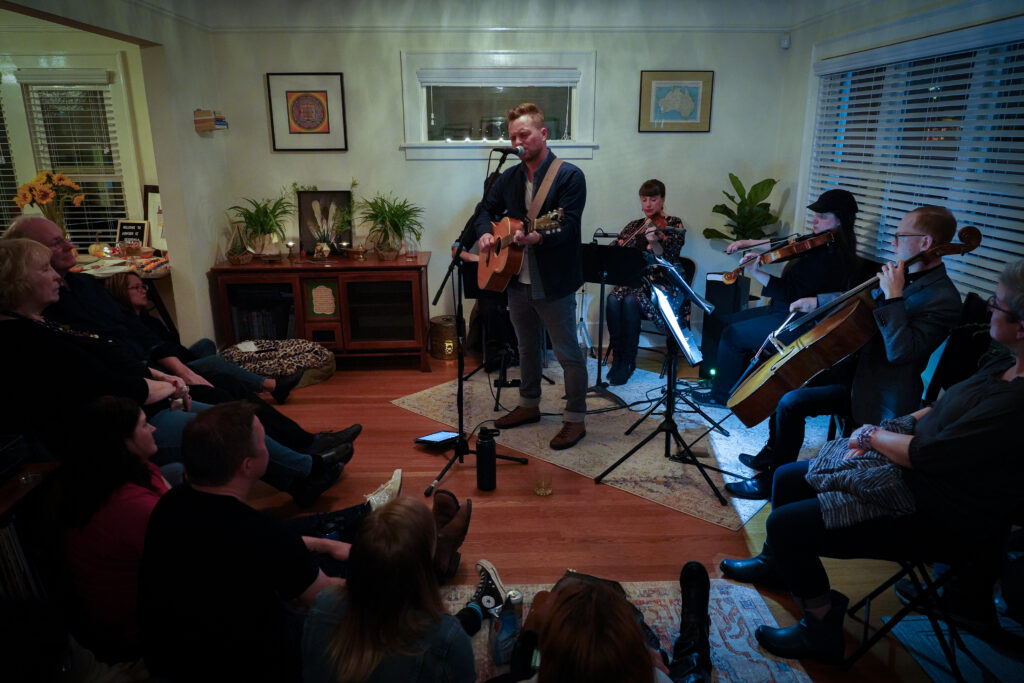 Tim Wilson was simply amazing.  Tim’s voice is like butter and he was in fine form for our sold out Session 1.  Tim is a northwest songwriter and singer for the band Ivan & Alyosha. He and the band have toured extensively since 2009 while supporting their critically acclaimed albums, All the Times We Had (2013), It’s All Just Pretend (2015) as well as 3 different EP’s. The band has been recognized numerous times by NPR’s All Songs Considered as well as NPR’s song of the day. 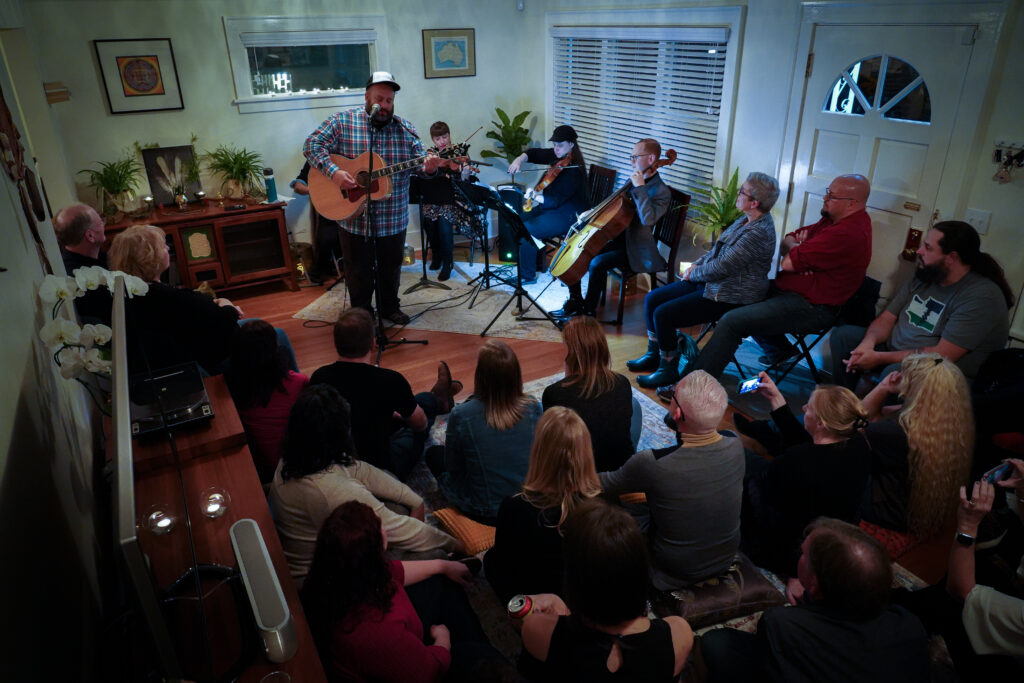 Kevin Sur is most known locally as the creator of Artist Home and the co-creator of such festivals as Doe Bay Fest and Timber festivals.  He is actually an accomplished singer. Prior to the creation of Artist Home, Kevin spent 7 years on the road touring with the popular indie punk band Luckie Strike. After receiving a degree in music theory composition, he returned to the road by releasing an album and singing with the band Indian Valley Line. This year Kevin released a full length album with collaborator Andrew Joslyn titled The Love Between. The album was selected by 3 different KEXP DJ’s as one of the top 10 albums of 2018.  Kevin doesn’t perform often so we were stoked for him to play our 1st Armour St Session.

The Passenger String Quartet is an experimental neo-classical group, formed by Northwest composer/violinist Andrew Joslyn. The group is in high demand as studio session musicians, tours & performs original compositions, as well as backs a wide variety of regional, and national touring groups from Judy Collins, David Bazan, DJ Spooky, Suzanne Vega, to Macklemore and Ryan Lewis, Ivan and Alyosha, Kris Orlowski, Doug Martsch and many more. Andrew Joslyn has worked with over 100 different recording artists, most notably collaborating with Macklemore & Ryan Lewis, Keisha and Leslie Odom Jr (Hamilton). So yep, you know how good this was with Andrew and the quartet supporting these two great performers.  It was simply a stunning night.

Thank you to all who bought tickets and helped us sell out our very first show! 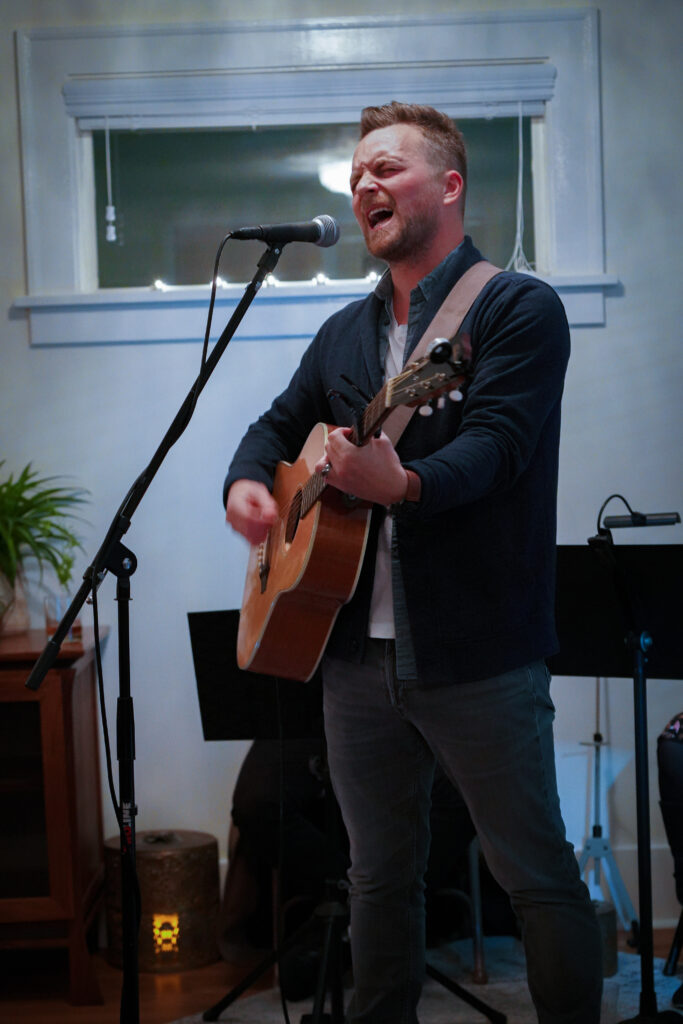 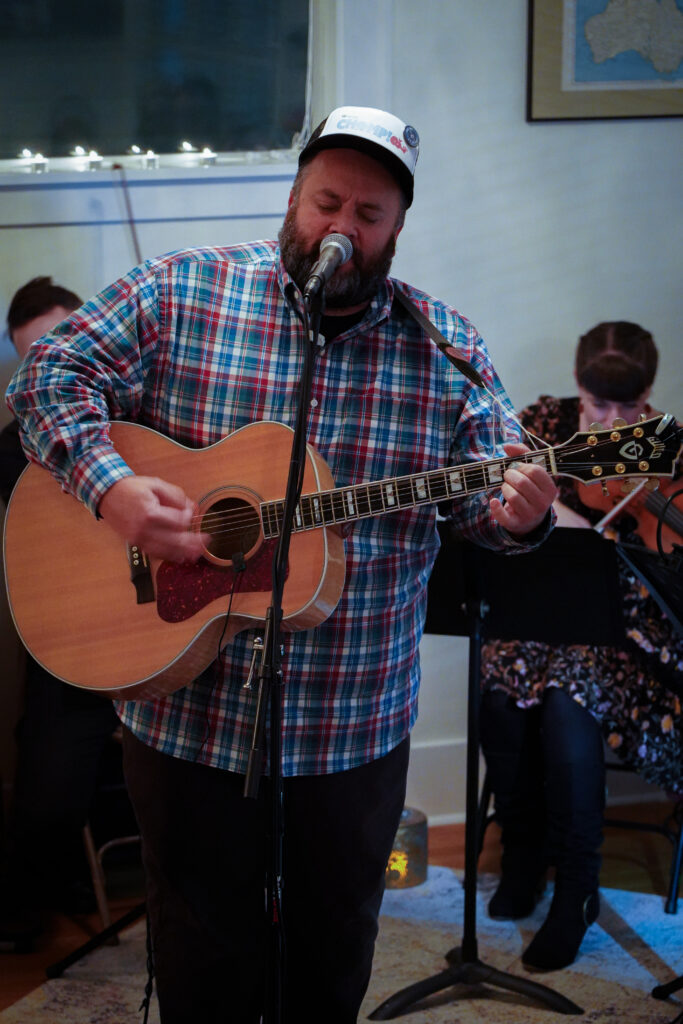 The Armour St Sessions is a new house concert series created by music lover Ryan Hodgson.  I invite you into my Queen Anne home to experience national touring artists in an intimate and unique environment.  All proceeds from the sale of tickets go to the musicians.  To learn about upcoming shows follow us on Facebook and Instagram. 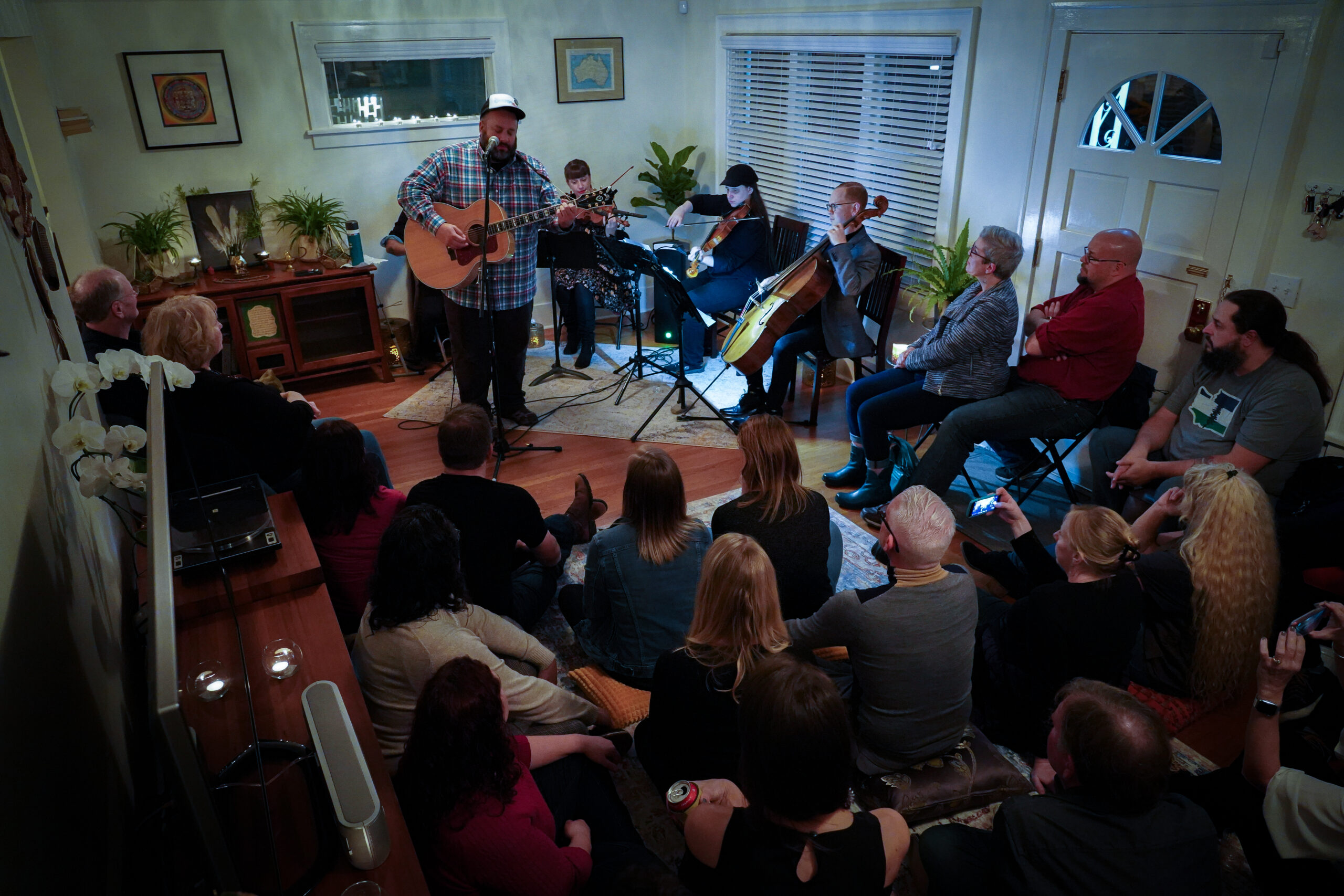 I love this by rupikaur_ It beautifully captures

I love this quote from DollyParton because it is s

I can travel the world, but the truth is I've foun

This is the truth about love! You can be in love a

Happy Valentines Day, everyone! For all those coup

This is by far the most important love story of yo

The past three years have been quite challenging f