In May of 2006 I took 5 weeks off work, packed my backpack and headed out on a journey through Tibet that would change my life. 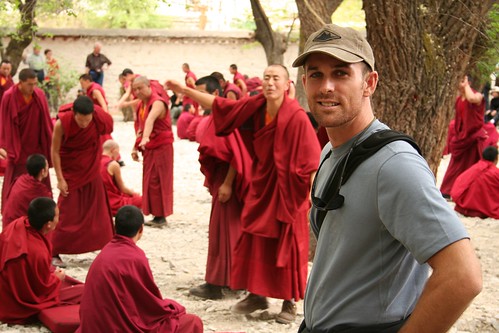 I flew to Nepal, spent a couple of days in Kathmandu, joined an exhibition of seven led by a Nepalese Sherpa, flew into Tibet’s capital Lhasa (the Forbidden City), spent a few days there touring monasteries, then proceeded to 4WD across Tibet headed from town to town to the eastern side of the Himalayas, where we contracted five Yak herders and thirteen Yaks to carry our gear on a two week trek to the Kangshung Face (Eastern Face) of Mt Everest, camping and trekking in the rocks and snow, returning to 4WD to the North Face of Everest where we camped at 18,000 feet, then completed the crossing of the Himalayas by returning to Katmandu via 4WD. 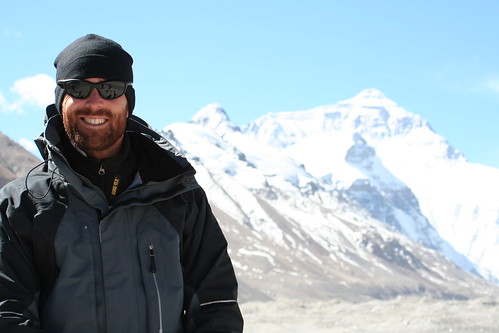 Mt Everest at the North Face base-camp in Tibet

Sounds pretty simple, bit of hiking and camping, however mentally it was anything but!  You start making decisions about gear, and end by questioning what the purpose of life is, literally. While plodding along over what seemed like endless rocky terrain I actually confirmed my spirituality and defined how I wanted to approach my life. I returned to Australia via a week rock climbing in Thailand and quit my corporate job, sold most of my possessions, bought a van I could live in, and drove around Australia, settling in Byron Bay, Australia’s version of Hawaii where I lived for a year and a half before moving to Seattle. To say the Tibet trip was a journey to a destination would be an understatement, it was more a journey of self discovery that forever changed my life and was the catalyst for change both internally and physically for me. 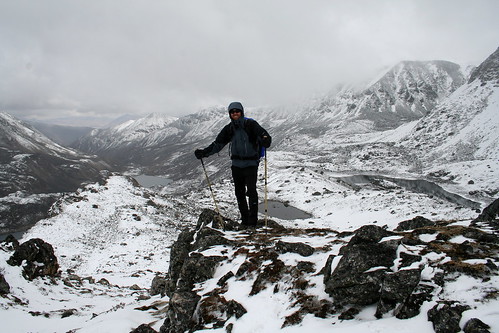 On foot heading towards Everest

Travel has the ability to educate you in ways you don’t expect, I urge you if you haven’t embarked on international travel, consider it, you won’t regret it!

Here are just a few of the over 1000 pics I shot on this trip. And learn more on travel. 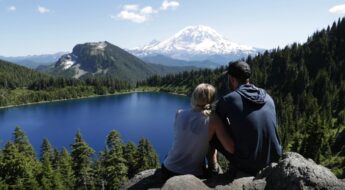 A Picture Worth a Thousand Memories